Cookie preferences
This website uses cookies, which are necessary for the technical operation of the website and are always set. Other cookies, which increase the comfort when using this website, are used for direct advertising or to facilitate interaction with other websites and social networks, are only set with your consent.
Configuration
Technically required
These cookies are necessary for the basic functions of the shop.
"Allow all cookies" cookie
"Decline all cookies" cookie
Amazon Pay
CSRF token
Cookie preferences
Currency change
Customer recognition
Customer-specific caching
Individual prices
PayPal payments
Selected shop
Session
Comfort functions
These cookies are used to make the shopping experience even more appealing, for example for the recognition of the visitor.
Note
Subshop
Statistics & Tracking
Affiliate program
Facebook Pixel
Google Analytics
Track device being used
Categories
Information
Filter
Close filters

No results were found for the filter! 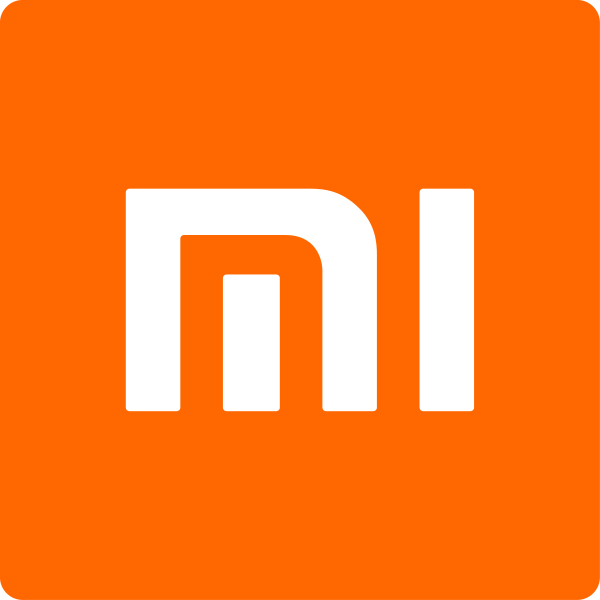 Screwdriver - everything under control

The screwdriver is a useful tool that you will use again and again as a maker. Screwdrivers are manually or electrically operated and usually consist of three separate sections: handle, shaft and head. While handles really only differ in their insulating or ergonomic properties, the shaft varies greatly from very long to very short. The head of the screwdriver is either a receptacle for interchangeable bits or a tool tip with a special shape that fits a specific screw head profile. Since each type of screw requires a different screwdriver, it is good to know the main types of screws. Using the wrong screwdriver is not only very unsatisfactory, but can also quickly lead to slipping and injury. In the worst case, you can damage the screw or the component with it. There is nothing more annoying than a screw head for which no tool fits at all because it has been deformed by unsuitable screwdrivers. Therefore, we give you a short overview of the most common screwdrivers that you may come across as a maker:

The slotted screwdriver is suitable for the oldest type of screw: the slotted screw. This screw comes in many sizes and here it is especially important to find the right screwdriver to avoid damaging the screw head. Even though the slotted screw seems to be the classic among all screws, it is hardly used any more, especially in industrial production, because it has too many disadvantages. A lack of automatic centring of the tool and thus a high risk of slipping, as well as excessive forces on the flanks, are the main reasons.

The Phillips screwdriver was the logical further development of the slotted screw, as here the screwing forces can be distributed over a larger area and at the same time the tool is centred. In 1936, the Phillips Screw Company introduced the Phillips head screw, which has survived to this day and is known as the Phillips crosshead. About 25 years later, the same company presented an improved version of the Phillips screw under the name Pozidriv (positive drive). This innovation has also endured and so both types of screw still exist in parallel with their respective matching screwdrivers. To get the best fit between screwdriver and screw, you should therefore pay attention to whether you are dealing with Phillips or Pozidriv screws. If you feel that all sizes of Phillips screws are duplicated in your collection of bits, look again. It is probably a set of Phillips bits (marked PH) and a set of Pozidriv bits (marked PZ).

Precision screwdrivers are used by makers when they have to deal with very small screws. Typically you will find them on laptops, watches, mobile phones, glasses or similar. Precision mechanic screwdrivers are usually bought as a set in order to be able to loosen a variety of screws. With the set, you can do many jobs for which other people have to go to a specialist shop. These include, for example, changing the battery of a watch, tightening loose spectacle frames or opening service flaps on a laptop. Because of the thin material of the tiny screw heads, the right precision mechanic's screwdriver is particularly important here. Even with small screws, a distinction is made between slotted, Phillips and Torx screws.

Torx screws are considered the top model of the screw revolution. They were specially designed for the requirements of industrial use and offer many advantages, so that they are becoming more and more common. The term Torx comes from the English translation "torque" for torque. As the name suggests, Torx screws can be tightened to a higher torque with less effort than their predecessors. The patent on Torx screws has expired in the meantime, but the name is still protected. For legal reasons, this type of screw is therefore also known as "hexagonal" or "internal star". You can recognise Torx screws by their six-pointed screw head and a suitable Torx screwdriver is absolutely necessary. Once you have worked with Torx screws, you will appreciate the advantages.

Even though hexagon socket screws are usually turned with a combination spanner or open-end spanner, there are certain installation situations where you are best served with a hexagon socket screwdriver. Sometimes there is simply no room to move a longer spanner. Other manufacturers decide, for visual or safety reasons, to recess the screws in the housing, where they are inaccessible to classic open-end spanners. In this case you need an external hexagon screwdriver.

Tri-wing screws were originally developed for aircraft and military equipment to make unintentional tampering more difficult. However, this particular type is also increasingly found in household electrical appliances, timers or plug-in power supplies. This is to prevent people without specialist knowledge from tampering with components that carry household voltage (usually 230V). But this type of screw is also popular for consumer electronics of all kinds, such as laptops, hard drives, cameras, game consoles or smartphones, to prevent owners from making unauthorised repairs or upgrades. A very close relative of the Tri-Wing profile, is the Y-Type profile. At first glance they appear to be almost identical, but they differ in that the Y-Type profile has all 3 grooves meeting in the middle (like a propeller), whereas the Tri-Wing profile has the 3 grooves running past each other at an angle. Therefore, pay attention to whether you have to use a Y-type screwdriver or a Tri-wing screwdriver.

VDE screwdrivers are not another type of screwdriver, but a specific feature of the tool. VDE stands for "Association for Electrical, Electronic & Information Technologies". These screwdrivers are insulated tools made for live electrical work. They comply with current DIN standards and the shaft is rubberised or covered with plastic to prevent electrical conduction. You can also buy VDE screwdrivers in sets. A set often comes with a voltage tester in the form of a screwdriver. By touching an electrical component and placing a finger on the metal contact on the back of the voltage tester, you can quickly determine whether an electrical voltage is present on the component. You usually do this voltage test before carrying out electrical work on sockets, switches or lamps in the home. This tool, which is usually very transparent, is also well suited for the small screws of luster terminals that are often used for electrical work.